87 Reasons to Love Fall in Portland

As Portland bids adieu to another glorious season of sunshine, here are 87 reminders of why Portland is still a great city to be in autumn. Since the transition back to rainy season can be tough for even the most seasoned Pacific Northwesterners, we’ve put together a list of reasons to embrace the rain fall yet another year. In no particular order, here are 87 things to do in puddle season. You may notice this list has a slight eating and drinking bend to it — it’s a good way to pass the time — and while not everything on this list can only been done in fall, it’s a pretty good time to try a few new things. And we’re off… 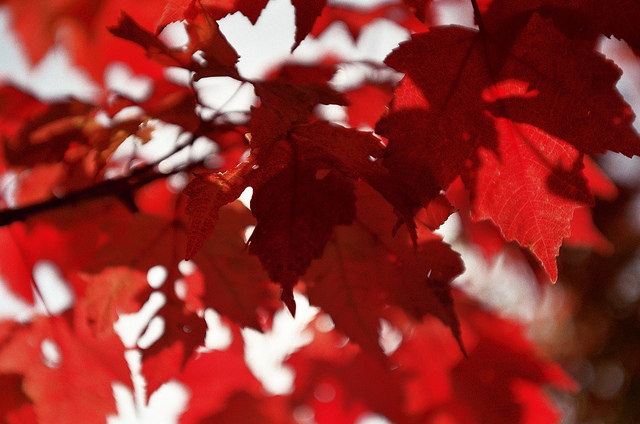 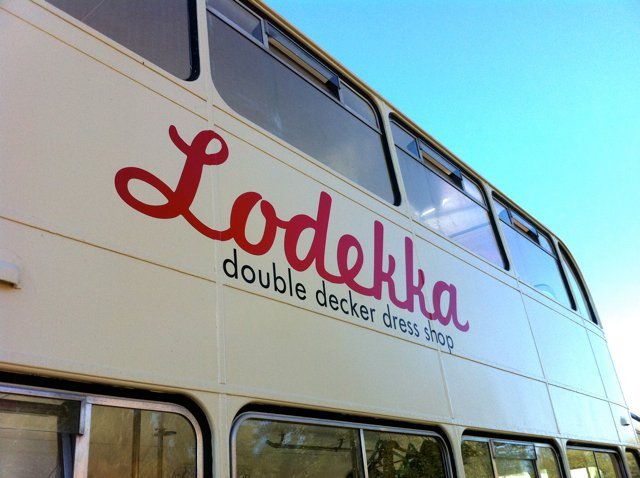 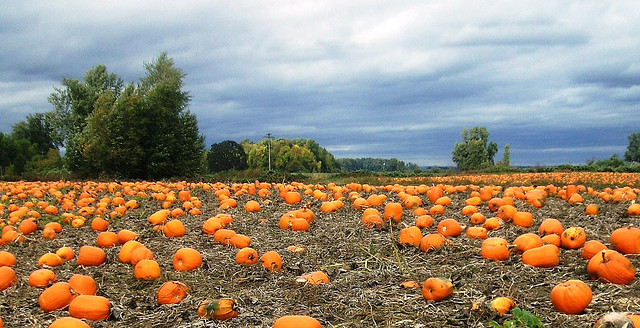 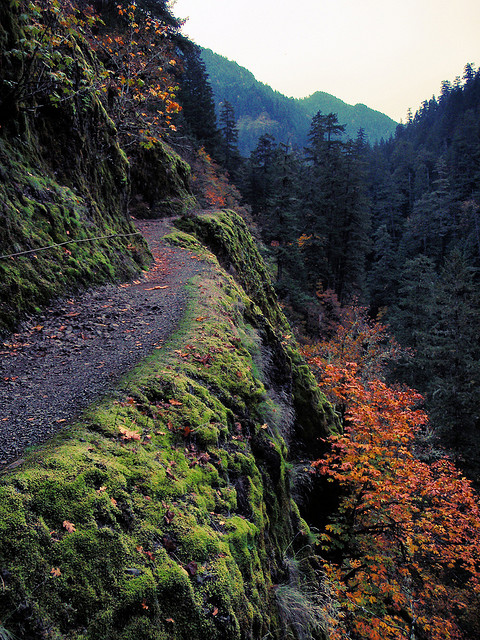 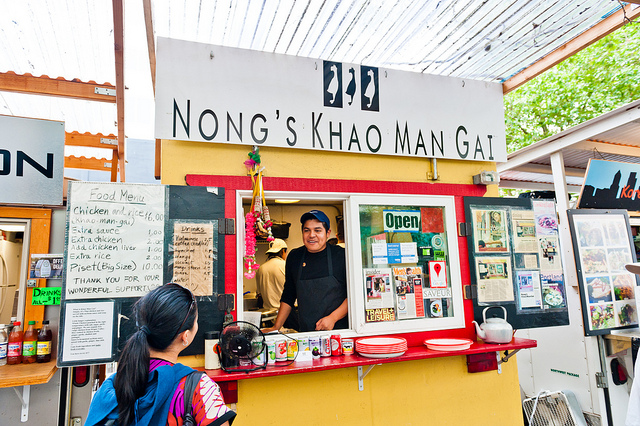 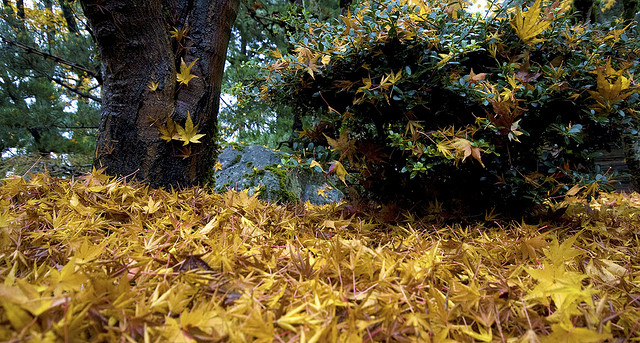 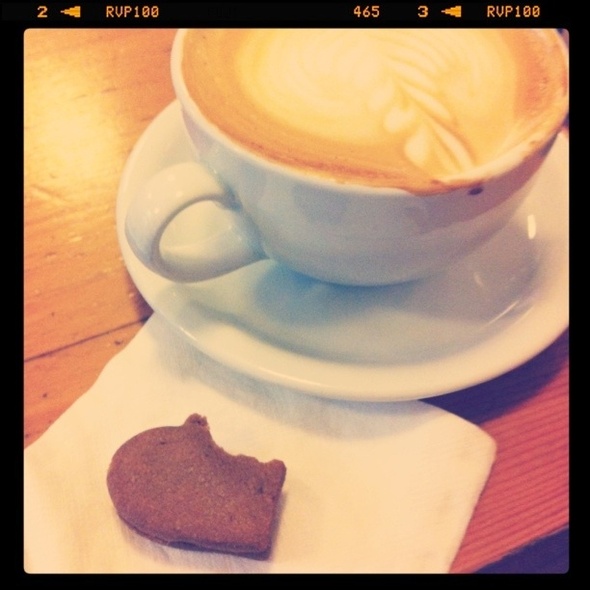 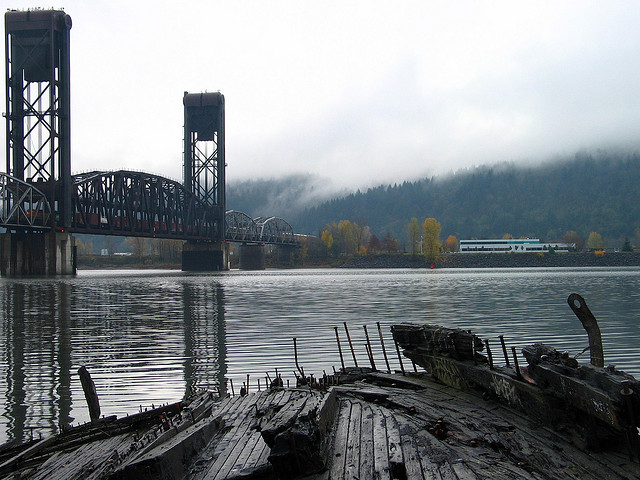 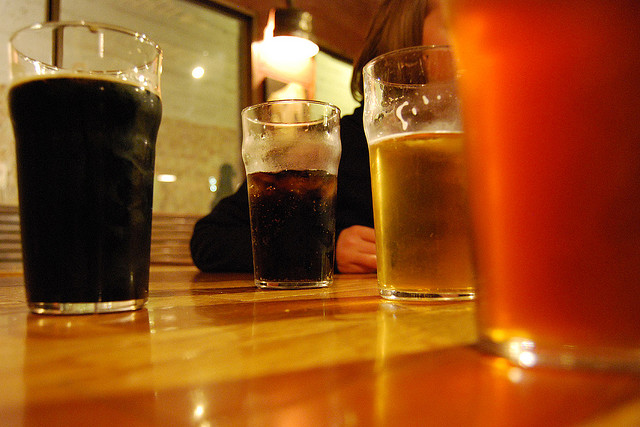 What’s your favorite thing about fall in Portland?

Let us know in the comments!