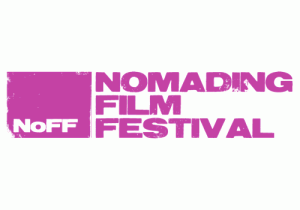 Travel is all about making meaningful connections, so combine that with a good story and film (and beer!) and we’re there. Last summer, Nomading Film Festival debuted in New York City, and this January they’re hitting the west coast for their first Winter Recess.

We believe that stories caught on film, while traveling, are some of the most entertaining, educating, beautiful, and authentic. These are stories which should be shared, acknowledged, and awarded. Traveling shapes us. Traveling defines us. Traveling connects us. —NoFF

The After Party Benefit is across the river at Boothster, where $5 (with a Winter Recess stamp, $10 without) will get you a night of free beers and dancing, all for a good cause — four good causes, actually. Starts at 8pm.

The guys over at NoFF have offered up one pair of tickets to Winter Recess ($18 value). So just leave a comment below and we’ll pick a winner on Wednesday, January 25, 2012.