There’s no getting around it, so let’s just face facts – Portland isn’t exactly in the tropics. It’s widely known for its rain-filled winters, and the spring and fall can be pretty damp as well. You know those old sayings about how the Inuit have 700 words for snow? Well, Portlanders have just about as many words for rain. You’ll be able to spot the long-time residents quickly, because they’re the ones who don’t run in wet weather unless it’s a torrential downpour we’re talking about.

Does it Always Rain in Portland? 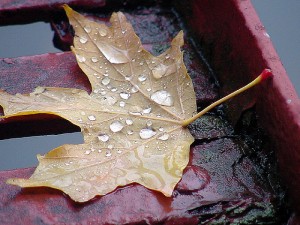 Both locals and visitors make jokes about how much it rains in Portland, but all joking aside, much of the “rain” we receive is in small doses or gentle mists, not heavy rain. Statistically speaking, Portland receives less total average rainfall each year than cities like Atlanta, Houston and Birmingham. (And we like to point out that Seattle gets much more rain than we do, too.) Of course, if you’re in Portland during our rainy season you may find yourself going a little stir crazy – because even when it’s not raining, it can seem awfully gray for an awfully long time. The bottom line is that it’s probably a wise idea to pack an umbrella or rain jacket if you’re visiting anytime except July or August.

When Portland shakes off the winter gray, however, it’s a beautiful thing. Summers in Portland are so rarely “too hot” that most homes don’t have air conditioning and it’s a very rare house, indeed, that has a pool. Besides, rain never needs to be shoveled, and it keeps Portland beautifully (almost impossibly) green – which is one of the reasons it’s such a gorgeous city in the first place. 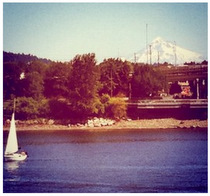 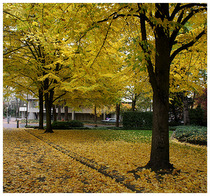 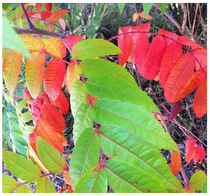 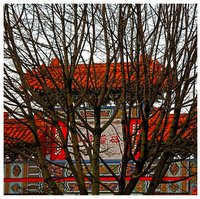 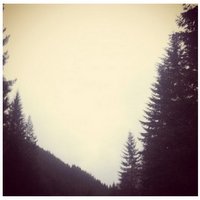 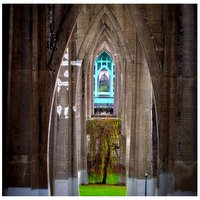 A man has died and finds himself at the Pearly Gates. When he approaches the check-in desk, St. Peter looks up from his books and says, “You, sir, were so good in your life that you’re going to be granted one wish before you enter Heaven.”

The man pauses to think, and then says, “Am I guaranteed to get into Heaven, no matter what I wish for?”

In a flash he and St. Peter are transported in a bubble to another place, and the man instantly recognizes it – it’s straight out of Dante’s Inferno – fire, brimstone, the whole bit. The bubble they’re floating in is at the back of a long line of people, but the front of the line isn’t visible from where they are. They float up the line slowly, as the man takes in the pained expressions on the peoples’ faces. He notices that St. Peter is filing his nails. This, as you can imagine, is a popular wish.

As they near the front of the line the man sees a huge furnace with an open mouth, and standing at one side of the furnace is Satan himself. He is enormous and ferocious, and he is picking up the people in the queue one at a time and throwing them into the furnace. Satan goes on throwing people in the furnace until he gets to one person, who he inspects a bit, before throwing the person over his shoulder in disgust. It’s at this point that the man notices the growing pile of people behind Satan. Every so often, another person apparently doesn’t meet Satan’s criteria and gets thrown into the pile behind him.

Puzzled, the man finally asks St. Peter why Satan is throwing some people into a pile and sparing them the fires of the furnace.

St. Peter looks up from his nails and says, “What, those people? Oh, they’re Oregonians. They’re too wet to burn.”

Thanks to the Portland Oregon Visitors Association for the weather chart.